The family firm of Diaper Poultry Ltd is situated near Stowmarket in Suffolk. The firm dates back to 1911 when James Henry Diaper moved into Haughley New Street and began trading as an Egg and Poultry Merchant. James Henry Diaper, better known as Jimmy Diaper, had three daughters and two sons. Jack, the youngest son, left school at the tender age of 14 when to quote “they couldn’t teach him any more” to join his father buying eggs and poultry from local farmers using a horse and cart. Following the death of his father in 1952 Jack took control of the business, married Mary and they started a family. By the mid 1950’s Jack had built a new factory and was handling 5,000 chickens per week. It was during this period of development in the late 50s that Jack and Mary’s two eldest sons, John and Arthur, were immersed into the business way of life. The two boys spent many hours during school holidays working in the chicken factory, something which would be frowned upon by Health and Safety nowadays but which gave John and Arthur a first hand experience of life on the shop floor. Even David, the youngest son, was often pressganged after school into “making boxes” for packing the chickens. During the 1960’s production doubled to 10,000 birds per week and the reputation of Diaper Chicken became well established.

The beginning of the 1970’s coincided with the Third Generation taking over the day to day running of the business. Forty years later Jack’s three sons John, Arthur and David are still driven by the adage “Quality not Quantity”. It was this philosophy which was the key to success in the National Quality Chicken Awards sponsored by BOCM Pauls, Adas and the NFU where points were awarded for presentation, hygiene and most important of all, taste. Diaper Poultry Ltd were runners up in 1997 and outright winners in 1998, the last year for the competition to take place. 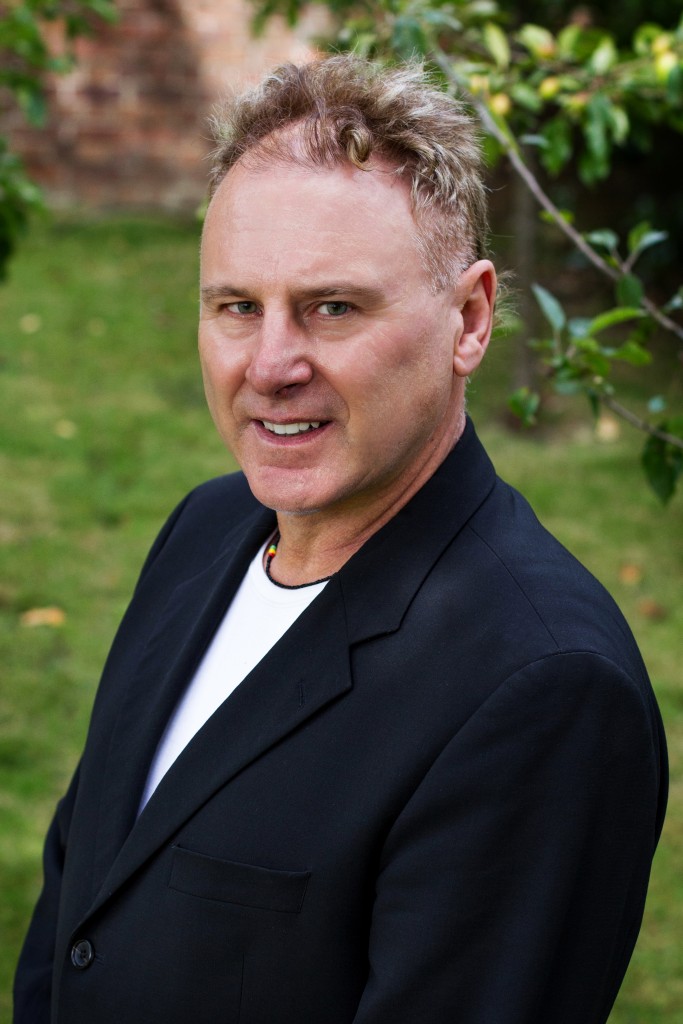 Today, Diaper Poultry is one of the few remaining chicken companies in the UK who can say they have their own farms, factory and distribution. Most chicken processors now insist on pallet deliveries whereas Diaper Poultry is committed to supporting the local retailer by offering, wherever possible, two custom deliveries a week. 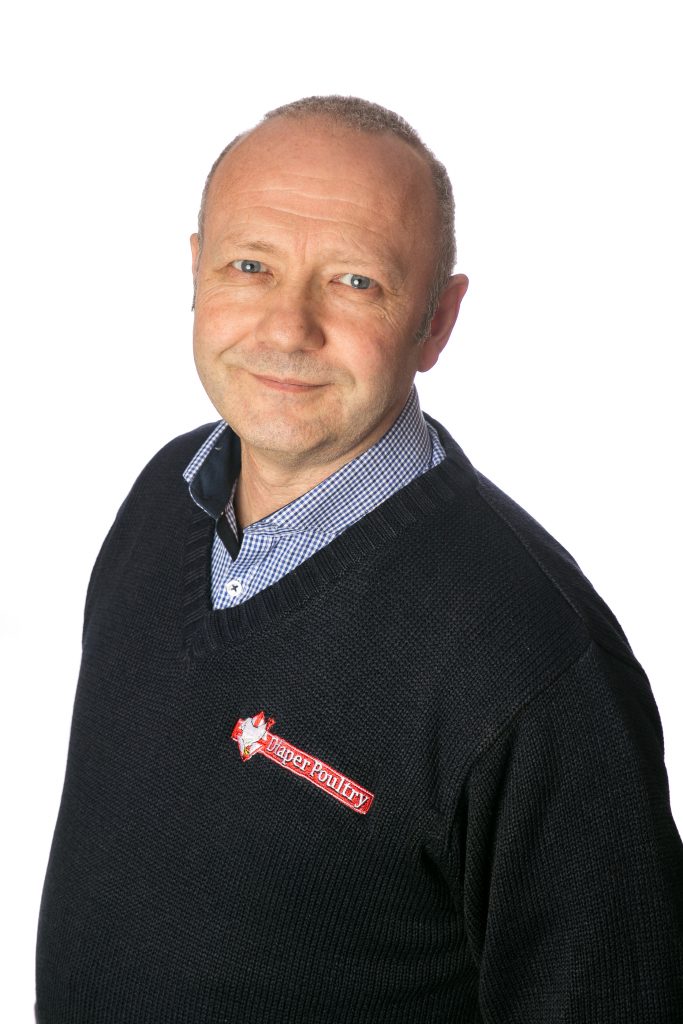